A few days ago, we showed you the posters of Divergent that were leaked and today we bring you those posters in high quality, released exclusively by Yahoo! Movies. 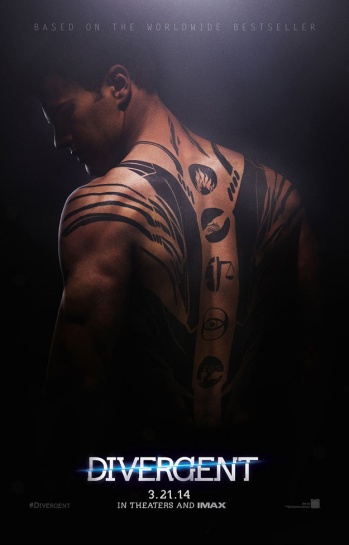 Don’t forget to check out the NEW character stills from the upcoming film below!

Noticeably missing are stills of Shailene Woodley (Tris) and Kate Winslet (Jeanine Matthews), but you can see the following recently released featurette, which includes the two, (watch in HD).

You can also take a look at the previously released “faction” featurette below in HD.-